Today we wanted to talk about gluten-related unwellness.

Technically, a sensitivity is an immune response, meaning the immune system detects gluten and there’s a reaction that occurs as a result of that detection and that exposure. An intolerance is the inability to digest something.

But What is Gluten?

• Gluten is a mixture of proteins found in all grains. It is composed of two primary subfractions:

• Alpha and beta gliadins are the most well studied in relation to celiac disease.The prolamine gliadin is the most studied piece of gluten in the medical literature as it relates to celiac disease and to the grains wheat, rye, barley.

Benefits of reducing the use of these grains, especially when refined, can have many benefits: 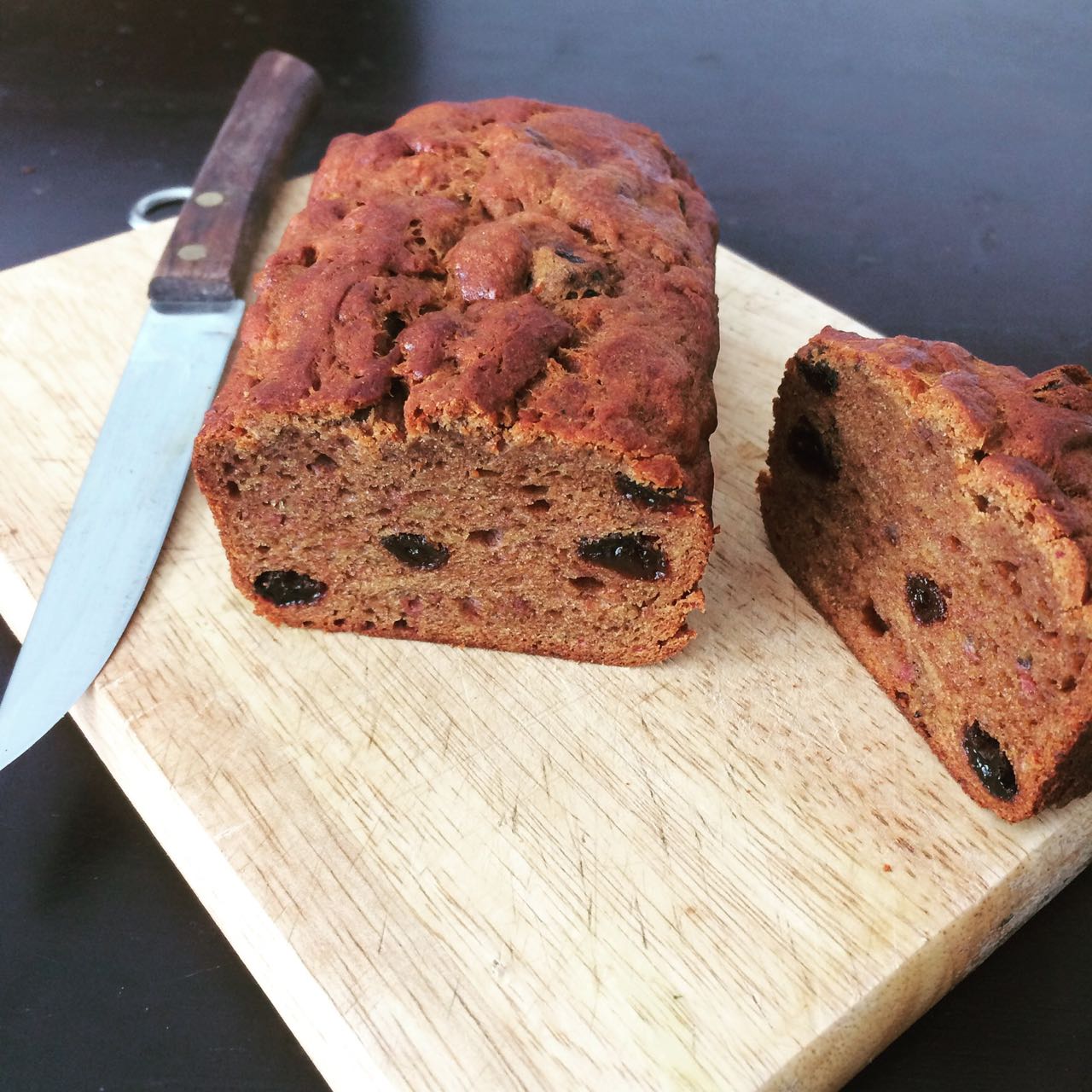