Today we wanted to talk about ‘brown fat’.

Unlike white fat—which makes up the vast majority of the fat in our bodies and is used to store any excess calories we consume—brown fat actually burns calories to produce heat (under the right conditions). In fact, when fully activated, brown fat generates three hundred times more heat than any other tissue in the body. Just two ounces of brown fat appear capable of burning several hundred calories per day—the equivalent of a 30-minute bout of exercise. Most, and perhaps all, adults, have small pockets of brown fat.

Brown fat is typically located in the sides of the neck—sometimes running down into the shoulder and upper arms—and in the region just above the collarbone. Other common locations include the upper back between the shoulder blades and along the sides of the upper spine. The amount of brown fat generally adds up to a couple of ounces at most. Because they are so small and lie deep under the skin, they don’t appear as bulges, like love handles.

Things that can stimulate brown fat:

3) Stimulate your body’s melatonin production by avoiding nighttime exposure to light from TVs, computers and other screens, getting sunlight exposure during the day, and loading up on melatonin-rich foods, including almonds, tomatoes, tart cherries, cardamom, and coriander;

Let us help you, order yours here! Free delivery to Thao Dien. 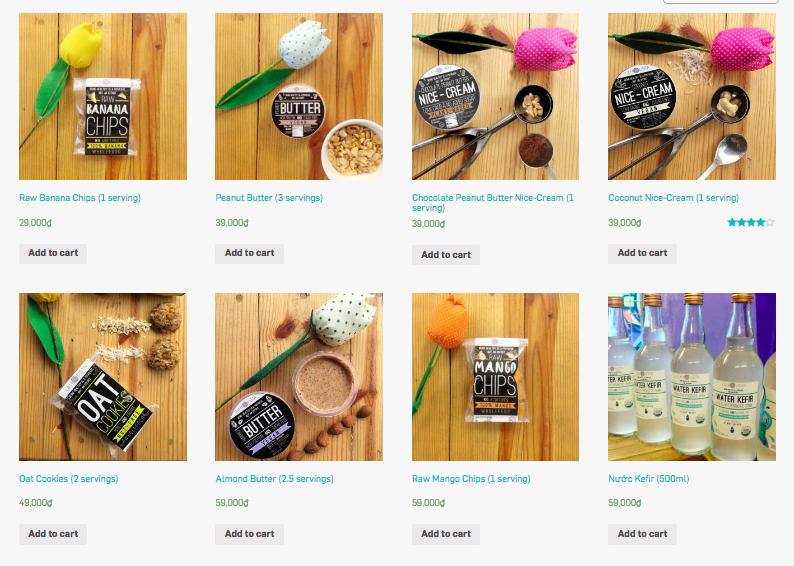