En Vn
Today we wanted to talk about eggs, again.

Last time we explained why eggs are not a healthy food and today we wanted to share more about the real risks of egg consumption.

– Egg consumption increases bad cholesterol:
According to the devastating review published in the Canadian Journal of Cardiology by three academic heavy hitters David Spence (the Director of the Stroke Prevention & Atherosclerosis Research Centre), David Jenkins (the guy who invented the glycemic index) and Dr. Davignon (the Director of the Hyperlipidemia and Atherosclerosis Research Group at the Montreal Institute for Clinical Research) not only do eggs make your bad cholesterol go up, but for hours after you eat, dietary cholesterol increases the susceptibility of LDL (bad cholesterol) to oxidisation, vascular inflammation, oxidative stress, and postprandial hyperlipemia, and potentiates the harmful effects of saturated fat, impairs endothelial function, and increases cardiovascular events (meaning heart attacks).

– Egg consumption can cause Type 2 Diabetes:
According to Harvard’s study “Egg Consumption and Risk of Type 2 Diabetes in Men and Women”, eating eggs increases their risk of developing type 2 diabetes by 58% for me, and 77% for women.

– Egg consumption can cause Prostate Cancer:
According to another Harvard’s study, compared to men who hardly ate any eggs, men who ate even less than a single egg a day had a significant 2-fold increased risk of prostate cancer progression.

– Egg consumption can spread Salmonella:
Salmonella causes more hospitalisations and deaths than any other bacterial foodborne illness, and it’s a growing problem, with the number of cases now 44% higher than in the late 90’s. The main food sources of Salmonella are poultry and eggs, which cause hundreds of thousands of food poisoning cases each year in the U.S alone.

So, are you ready to make the swap?
If you are looking for a high protein breakfast, you might want to try this amazing recipe! 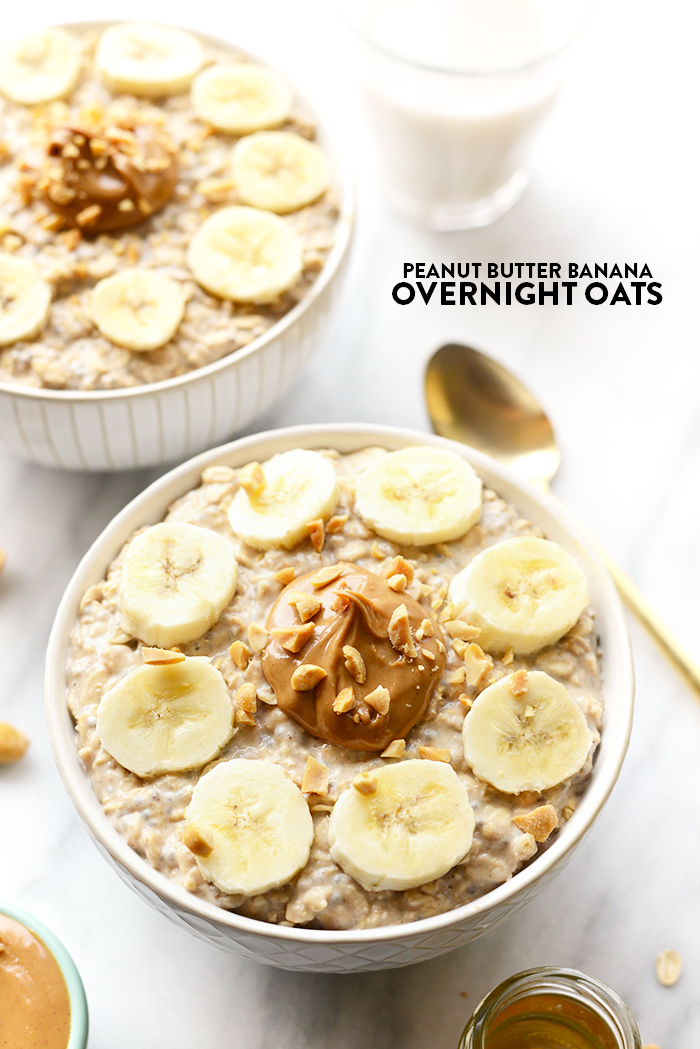