Today we wanted to talk about salt.

Salt is a crystalline mineral made of two elements, sodium (Na) and chlorine (Cl).

Salt is arguably the most important ingredient in cooking. Without it, most meals would taste bland and unexciting. However… not all salt is created equal and there are many “types” to choose from, but which one is better?

Not only do they differ in taste and texture, but there are also some differences in their mineral and sodium content.

This salt is usually highly refined. It is heavily ground and most of the impurities and trace minerals are removed. The problem with heavily ground salt is that it can clump together. For this reason, various substances called anti-caking agents are added so that it flows freely. Food-grade table salt is almost pure sodium chloride, or 97% or higher.

Sea salt is made by evaporating seawater. Like table salt, it is mostly just sodium chloride.

However, depending on where it is harvested and how it was processed, it usually does contain some amount of trace minerals like potassium, iron and zinc. The darker the sea salt, the higher its concentration of “impurities” and trace nutrients will be. However, keep in mind that due to the pollution of oceans, sea salt can also contain trace amounts of heavy metals like lead.

Table salt differs from naturally occurring salt because all of its minerals, including potassium (but except sodium and chloride), are stripped during the refining process. This is damaging to health because it interferes with your body’s natural sodium and potassium balance.

This is why we only choose the other two types of salt for our products!

We pay particular attention to using the right kind of salt in our new Wholesome Sports Gel & Coconut Syrup to support your fitness with the right balance of minerals. 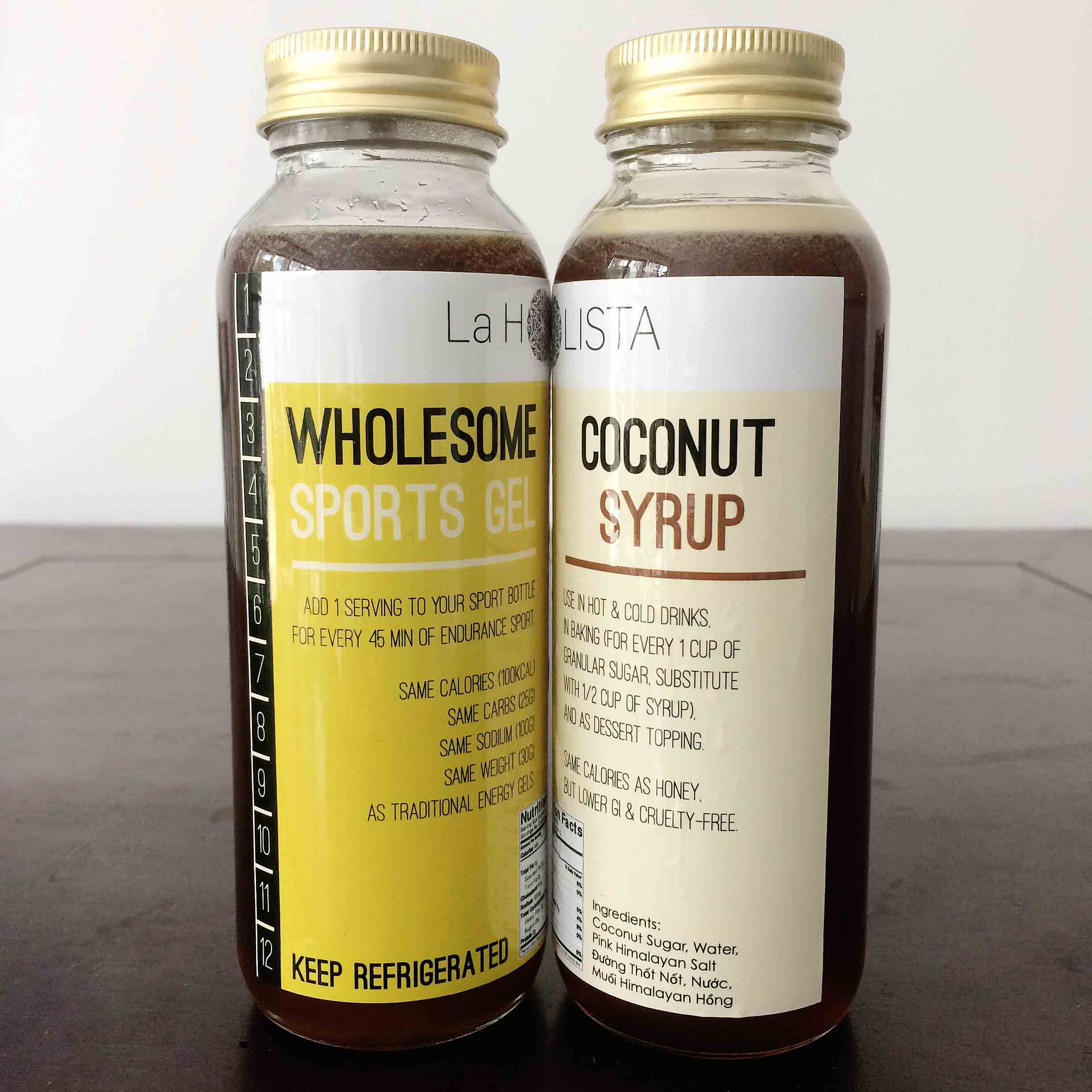